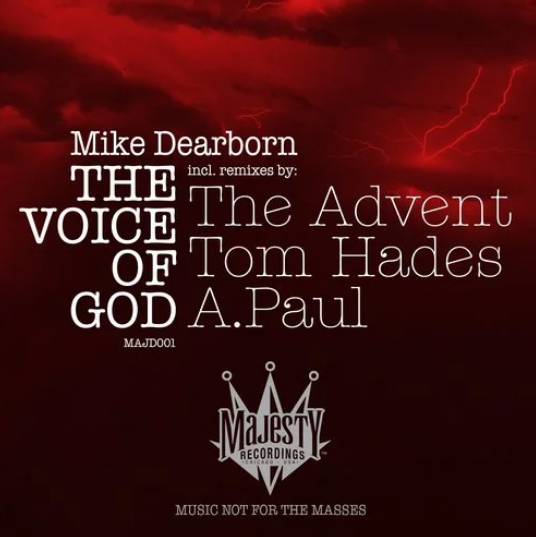 The Voice of God was originally released in 1999 on Mike Dearborn’s Majesty Recordings label. This track appeared on his Album “Ready For War”. This will be the first of many Remix projects to be released from the album. The original track was remastered by Misjah van der Heiden (DJ Misjah) of 24 mastering. For remix duties, The Advent, Tom Hades and A.Paul were called upon, and they delivered. Heavy and Bangin’ reworks, as you would expect from these Heavyweights

we are live.. mixcloud.. https://t.co/goxweoXgXj

@lacompound: The latest Hate Podcast is from our upcoming Feb 18th headliner @ciscoadvent, taken from his 2022 set at The Great Beyond 🚀🪐💥✨🫀 Press PLAY, turn the volume up and get ready for a proper techno and electro journey from The Advent: https://t.co/vKZ6voDmzR https://t.co/wIYPp04ii2 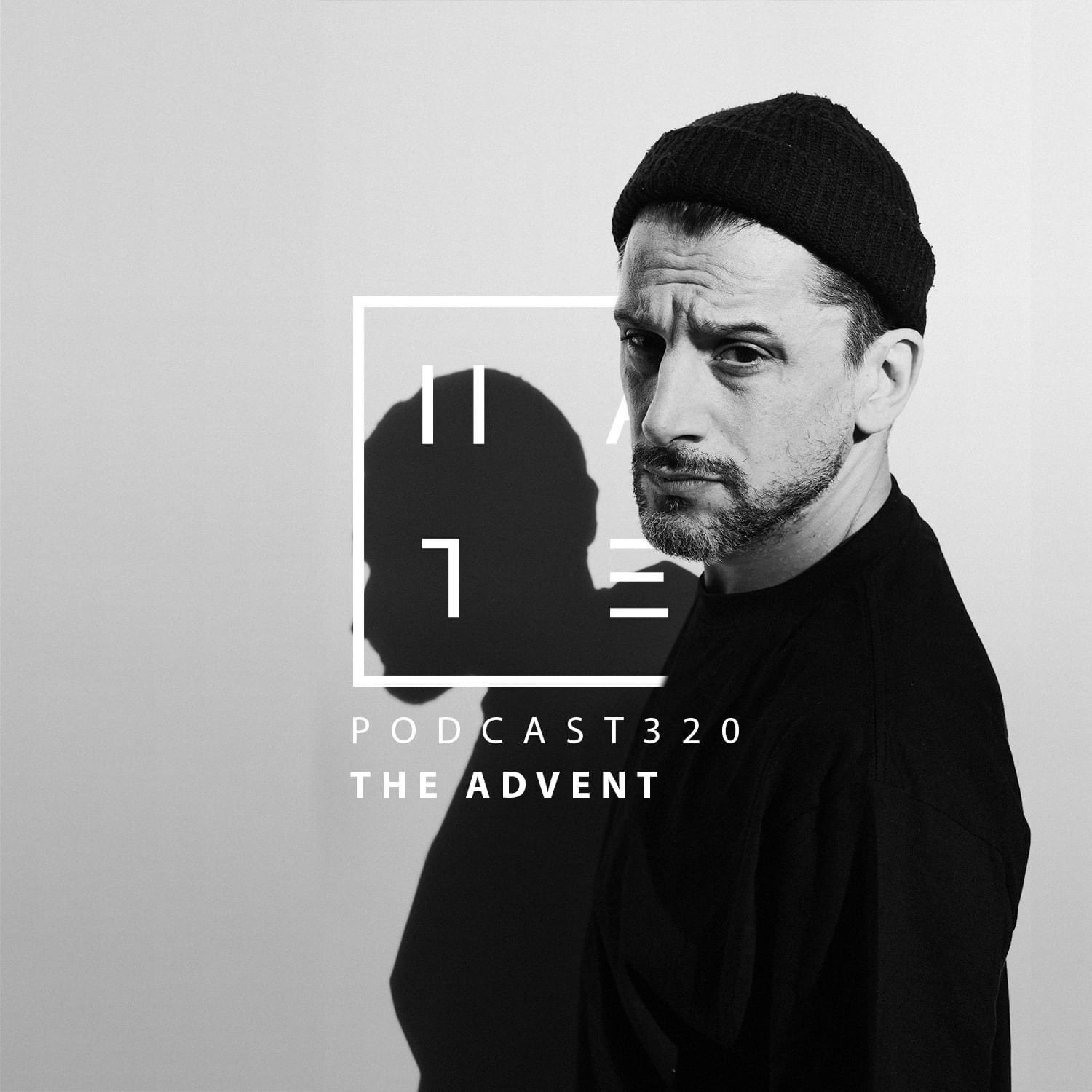 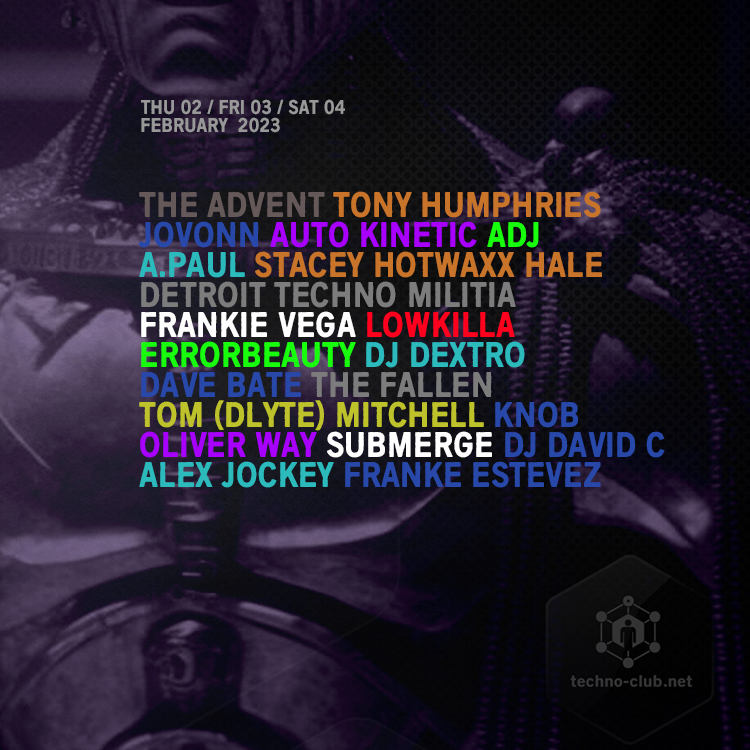 The Advent is the 320th guest of our original Hate Podcast series. His performance was recorded Live at The Great Beyond 2022. ‘The Advent - HATE Podcast 320’ by HATE is on #SoundCloud https://t.co/uYzvI3wHex 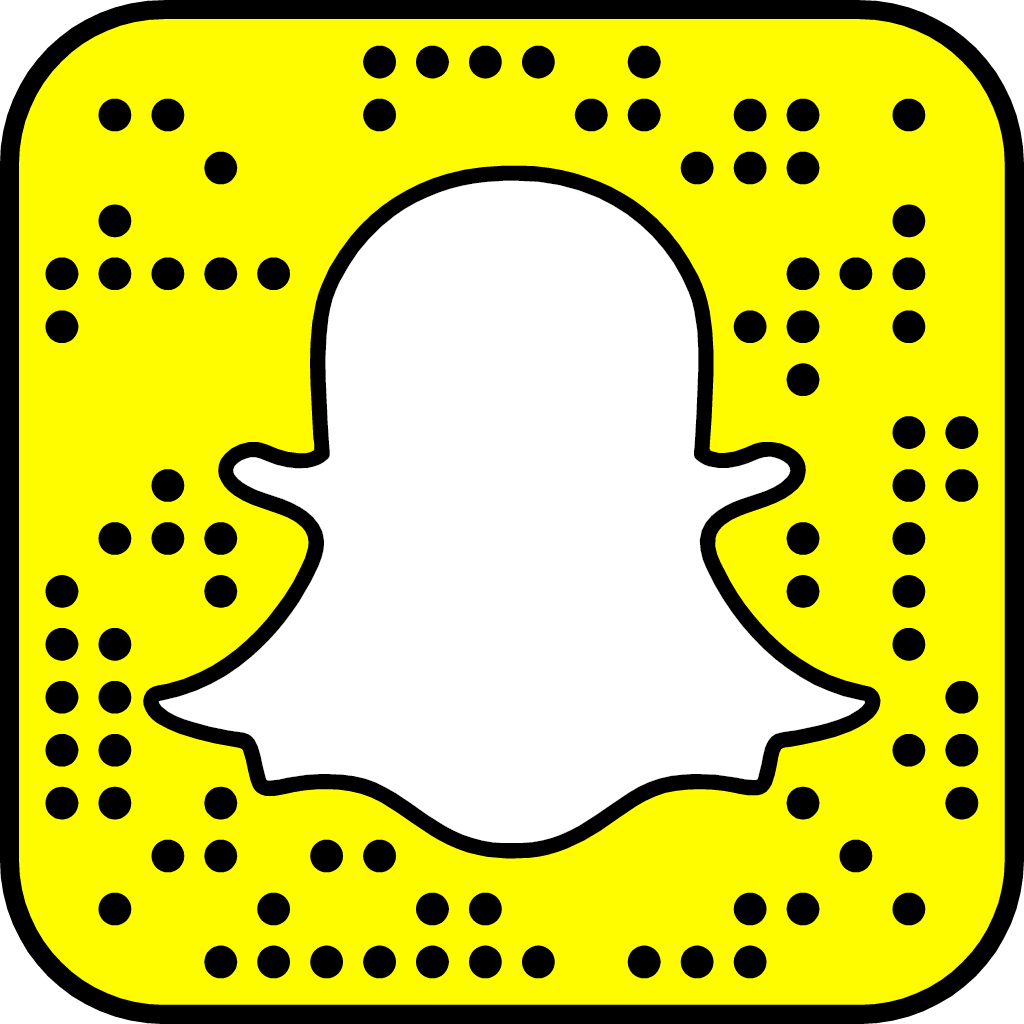